How to survive this last week...

Mercury Retrograde March 2019 We’re right at the home stretch of this month’s Mercury Retrograde with just a week left to go. By now, you’re probably over the mention of the name and no doubt ready to move past complicated communication, blasts from the past, and mischievous electronics testing the limits of your patience. However, Mercury Retrograde, like all trying astrological forces, has its benefits and lessons to learn. There is a lot to gain from this cosmic backspin if you know how to work with its energy. You can still take advantage of the positive aspects of Mercury Retrograde by following these four methods for surviving this transit. Though keep in mind, Mercury Rx drops in our laps 3-4 times a year, so you still have many more chances to put this post into good use, even if you get to it a little late. How to Survive Mercury Retrograde Step 1: Focus on yourself and how you communicate The phrase “don’t shoot the messenger” always comes to mind during Mercury Rx. It isn’t unusual for tensions to run high, but there’s a good chance you’re misreading someone’s tone or snapping at the wrong person. Or, it could be that you’re the one who came off a little too strong and people are responding to you. Whatever the reason for your communication troubles, know that you can’t control how people communicate with you, but you can control how you interact with others. When a planet goes backward, it means you have an opportunity to turn inward and review how your energy shows up in the world. For Mercury, it means examing how effectively you’re getting your point across and how well you’re understanding others in return. Take this time to focus on how you can communicate better. Perhaps you need to learn to ease up on your approach or maybe the opposite is true and you aren't forceful enough. Take a mental note of your communication style, especially when you’re feeling frustrated. Every time you feel triggered is an indication that you’re out of balance and something needs your attention. Step 2: Double check and review check everything Mercury rules contracts and documents which means errors made during Mercury Rx can cause significant long-term damage. Be sure to triple check everything and then check it once more. You wouldn’t want to send a scandalous text to the wrong person, sign a contract with a clause that could cost more than it’s worth, or send an email full of errors to your superiors. Indeed, it's better to avoid signing anything at all if you can help it or at the very least, wait to sign the big stuff like a car lease. There’s a good chance you’ll fail to see something critical and will realize it once it’s far too late. Something you should do is browse through old documents and contracts. The key theme for Mercury Rx is REVIEW. You’ll want to look through old commitments, contracts, and agreements to find those hidden details that could make or break a situation. Though, wait until Mercury Rx is over before trying to renegotiate. Communication is already hard enough without you throwing gas on the fire. Step 3: Review your back-burner items Another thing you want to avoid during this period is starting new projects but revisiting old ones is perfectly fine; in fact, it's encouraged. Remember, Mercury Rx is all about reviewing, so any chance you get to go back to something you’ve missed is supported right now. Take a look at those things you’ve been putting off and see if can’t make some progress with some of them. It’s especially ideal for working on things that involve redos. Remolding, rebranding, remixing, redeveloping, and so on. Work with what you have to make something new out of something old. You might be surprised to learn how inspired you are to get the ball running. Of course, you might also find that you’re no longer interested in some of those old ideas, people, and projects. That’s ok too. The point is to make a decision and then make a plan. You may have to let some things go, but at least that’s a little bit of weight you can take off the back of your mind. Step 4: Take a big, deep breath Mercury is the Roman God of messages and communication, among other things. His Greek equivalent is Hermes who rules over much the same. Both of which have the ability to travel between the upper, middle, and lower worlds, carrying messages to and from among the various realms. Suffice it to say, Mercury is pretty busy and can use a break from being the cosmic postman. The same can be said by most people, especially in today’s society. The world moves at an alarming rate, and Mercury rules over the parts of our society that move the fastest - travel, communication and technology. Not to mention, the planet Mercury is the fastest moving planet in our solar system, taking only 88 days to complete a full rotation around the sun. In astrology, we say “As above, so Below” which means what happens in the stars is reflected down on earth, or it should be. Retrogrades are the universes way of saying slow down. Taking some time to take it easy is absolutely necessary for your well-being. Use this period as an excuse to withdraw a little bit. Blame it on tech mishaps or mental confusion; it doesn’t matter. All that matters is that you take a few moments (preferably the whole three week period) and let your mind catch up with yourself. 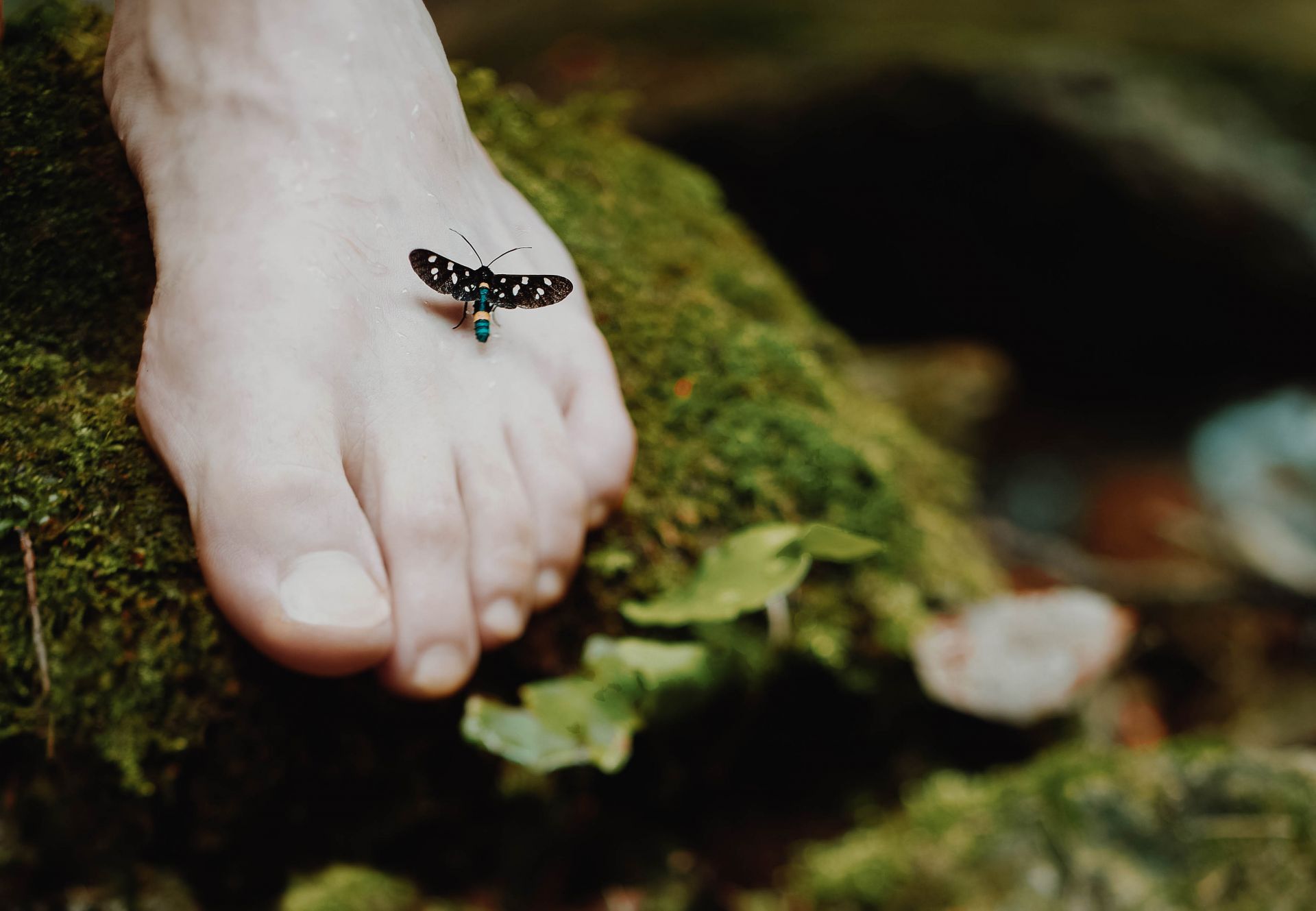 Select a course first to display its contents.

No available contents for

There are no free, paid or coming soon courses in your school yet.
Why don't you create one?

Oops, your school's owner is working hard preparing the courses for you.

Oops, you haven't created any courses yet.

Wouldn't it be a good idea to create a course?

No blog posts found in your blog. Why don't you create one?